The winners of our 2011 Photo Competition were announced at our Annual Gala Dinner lastnight. A big thank you to all who helped make the competition possible, Mark Evans, Editor of Sport Diver Magazine for judging the winners, the equipment suppliers and local businesses for sponsoring the prizes and Tom for the website. Congratulations to the lucky winners and thanks to all who entered. We look forward to getting started on the 2012 Competition next year. 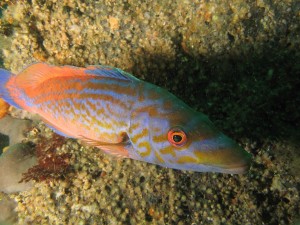 In 3rd place, Kieran Tolan won a voucher for Dinner for 2 people in the Bard’s Den, Letterfrack with this shot of a Cuckoo Wrasse 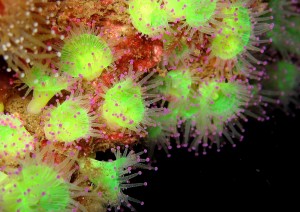 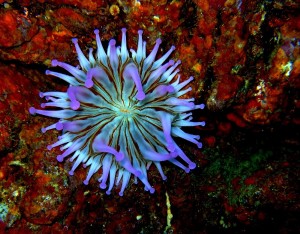 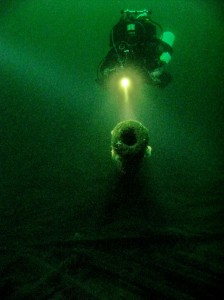 3rd place was awarded to Joe Hyland for this shot of a diver and gun on the wreck of the Laurentic. Joe wins an Annual subscription to Sport Diver Magazine. 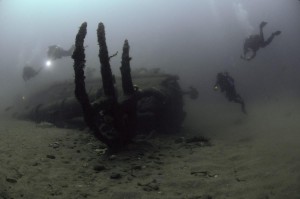 Tom Brett took 2nd place with this stunning shot of the UC 42 sub in Cork. Tom will be toasty warm all winter in his new Fourth Element 3 piece Arctic Thermals, well done Tom. 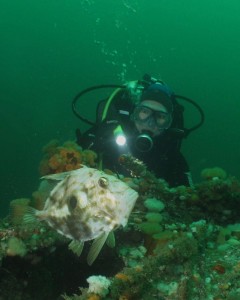 Ivan Donoghue took 1st place with his shot of a diver and John Dory on the wreck of the Girl Arlene. Ivan receives a Scubapro Mk17/C300 regulator.

3rd place goes to Colin Philips for this simple shot of a young seagul on Inishbofin. Colin wins a voucher for a massage and seaweed bath at the Connemara Seaweed Baths. 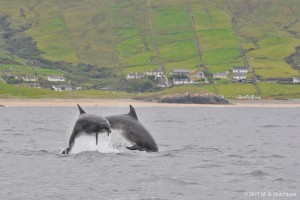 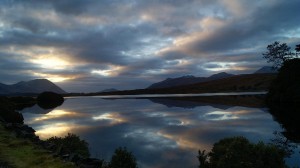 The winner of the Above Water Category is Brendan Nolan for his photo of an early morning scene in Connemara. Brendan receives a voucher for a mid-week break for 2 people in the Renvyle House Hotel.